Menswear trends you need to master for next season 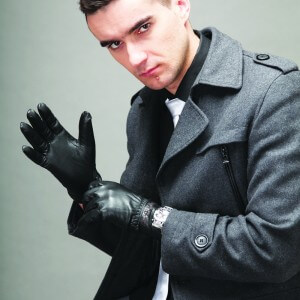 It’s a classic menswear material, and with a definite Seventies vibe running throughout the shows, it was hardly surprising t

hat shearling made a prominent appearance on next season’s catwalks. However, what was surprising was how it was deployed: not just as a coat lining (the most popular way to wear it), but also within trainers at Hermes, on bags at Louis Vuitton, on jumpers at Fendi, and in both dyed and natural shades on almost every catwalk.

Layering is, of course, the top priority when the weather turns – however next season it looks like the big styling tip to help you keep warm will be to pile your jumpers one-on-top of the other. The easiest way to do this, as seen at Pringle and Margaret Howell, is to invest in a thin merino wool rollneck and slip it under your thicker knits.

Go for square patterns and patches

From flowers to butterflies to tapestry, there were so many patterns across the catwalks this season that it wasn’t until Paris that a true frontrunner for the season emerged – however when we looked back, we noticed squares were everywhere, whether used in big, bold blocks of colour or as patches on jeans.

The only coat you’ll need next season

Wherever you looked this season shapes were loosening up, but nowhere was this more clearly seen than with outerwear. Whether single- or double-breasted, the most popular coat of the season was cut from wool and with a soft shoulder that fell just off the shoulder to give a slouchy, oversized vibe.

Any colour as long as it’s grey

By far and away the most popular colour at the shows was grey. Not too unusual for the cold weather collections you might think, but this season it’s the way it was styled from tailoring to tracksuit bottoms that boosted it into trend territory: with as many other shades of grey as possible (or all the same hue, if you’re feeling particularly bold). There was so much grey, in fact, that this is just a small sliver of the best looks.

Pockets are getting supersized

Good news for guys who hate toting a bag around with them everywhere: pockets are going to be bigger than ever next season (i.e iPad Mini sized at a minimum). Not only that, but they’re going to be the focus of your next piece of outerwear, cut from conspicuously contrasting fabrics and sewn on in prominent positions.

While grey was the big story of the shows, green beat off stiff competition from orange, pink and blue to be the second-most popular colour on the catwalks. However, no particular shade rose to prominence, with forest, dark, military and even mint green all making appearances in London, Milan and Paris. Next season the only rule is: there are no rules.

After seasons of trousers getting slimmer, this was the season designers swung to the polar opposite. Across the board, trousers were higher waisted and far looser cut – and while flares made the occasional appearance thanks to that Seventies sensibility that we already mentioned, the most popular style was more along the lines of the Zoot suits of the Forties and often cut from wool with a turn-up. 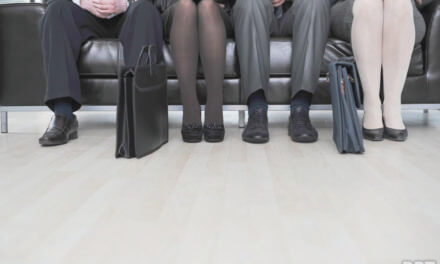 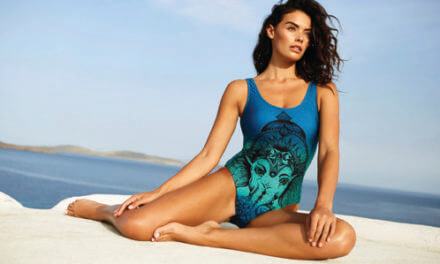 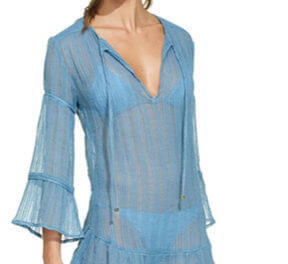 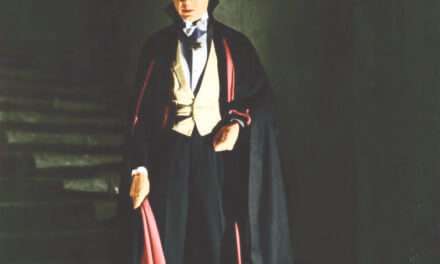 Fashion Menswear trends you need to master for next season