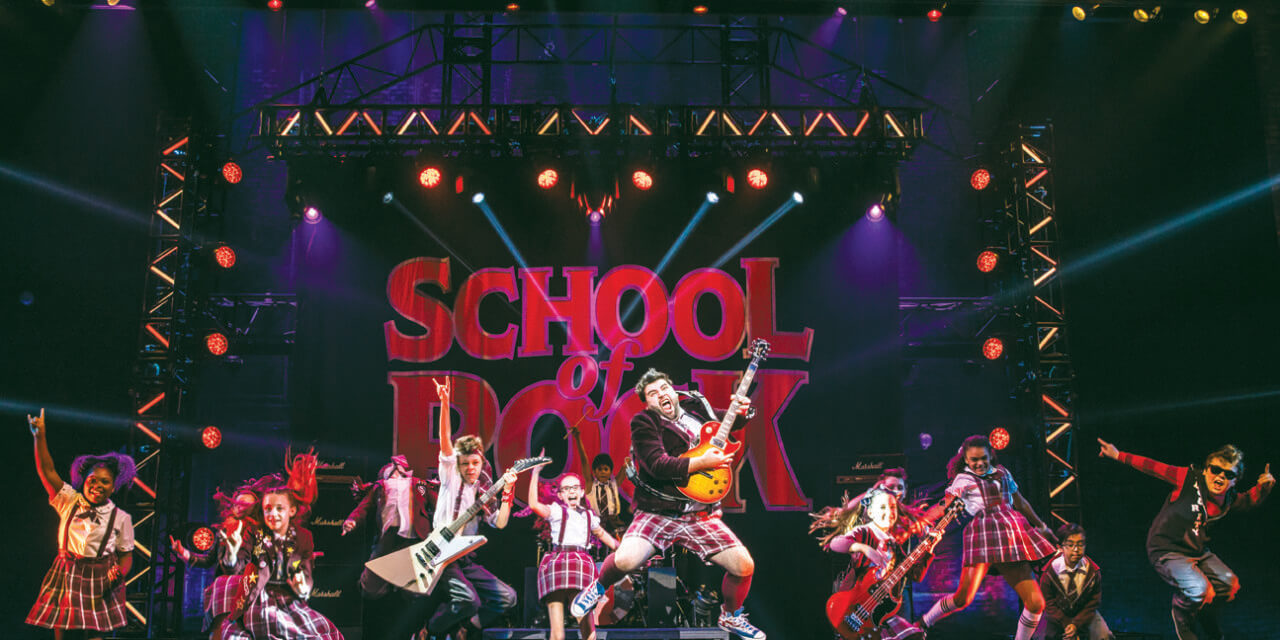 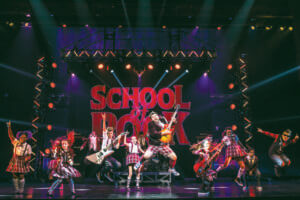 Tickets for School of Rock – The Musical start at $29, and are on sale now. They may be purchased online at SCFTA.org, at the Box Office at 600 Town Center Drive in Costa Mesa or by calling (714) 556-2787. For inquiries about group ticket savings for 10 or more, please call the Group Services office at (714) 755-0236. The 2 p.m. performance on Saturday, August 4, 2018 will include audio description, open captioning and sign-language interpretation. Prior to the Costa Mesa engagement, School of Rock – The Musical will play in Los Angeles at Hollywood Pantages Theatre; May 3 – 27, 2018.

School of Rock – The Musical is based on the 2003 smash hit film of the same name, and features music from the movie as well as an original score by Andrew Lloyd Webber, lyrics by Glenn Slater, a book by Julian Fellowes, choreography by JoAnn M. Hunter and direction by Laurence Connor.

Based on the hit film, School of Rock – The Musical is a hilarious show that follows Dewey Finn, a failed, wannabe rock star who decides to earn a few extra bucks by posing as a substitute teacher at a prestigious prep school. There he turns a class of straight-A students into a guitar-shredding, bass-slapping, mind-blowing rock band. While teaching these pint-size prodigies what it means to truly rock, Dewey falls for the school’s beautiful, but uptight headmistress, helping her rediscover the wild child within.

School of Rock – The Musical features scenic and costume design by Anna Louizos, lighting design by Natasha Katz, sound design by Mick Potter and music supervision by John Rigby.
School of Rock — The Musical is produced on Broadway by Andrew Lloyd Webber for The Really Useful Group, Warner Music Group & Access Industries, The Shubert Organization and The Nederlander Organization. Nina Lannan and Madeleine Lloyd Webber serve as Executive Producers. Segerstrom Center for the Arts applauds Charles Schwab for its sponsorship of School of Rock – The Musical. Kia Motors America is the Official Automotive Partner, United Airlines is the Official Airline, and Omaha Steaks International is the Official Fine Food Retailer. Spectrum Reach is the Media Partner of the Broadway and Curtain Call Series.

Segerstrom Center for the Arts is an acclaimed arts institution as well as a beautiful multi-disciplinary cultural campus. It is committed to supporting artistic excellence, offering unsurpassed experiences and to engaging the entire community in new and exciting ways through the unique power of live performance and a diverse array of inspiring arts-based education and community engagement programs.

The Center presents a broad range of programming for audiences of all ages, including international ballet and dance, national tours of top Broadway shows, jazz and cabaret, contemporary artists, classical music performed by renowned chamber orchestras and ensembles, family-friendly programming, free performances open to the public from outdoor movie screenings to dancing on the plaza and many other special events.

Segerstrom Center is a leader among the nation’s performing arts centers for providing education programs designed to inspire young people through the arts. The Center’s programs reach hundreds of thousands of students each year in five Southern California counties. Community engagement programs developed through the Center for Dance and Innovation and Center Without Boundaries also connect the Center more comprehensively with Orange County’s many diverse communities. The CDI supports flagship artistic programming and a wide range of projects that celebrate innovation, nurture creativity and engage audiences of the future. It is home to the ABT Gillespie School and the School of Dance and Music for Children with Disabilities. The Center Without Boundaries develops partnerships with non-cultural organizations to help them in their own efforts to respond the ever-changing needs of the community. 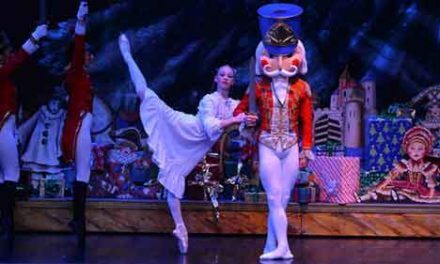 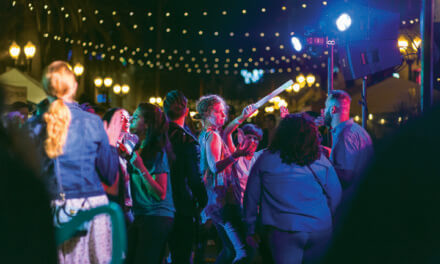 CLOSE ENCOUNTERS OF THE ART KIND! 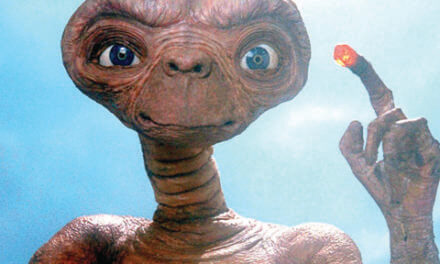 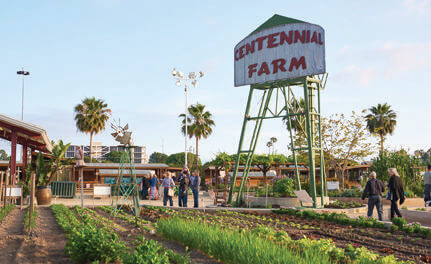